Generic Cialis is an erectile dysfunction drug. Since it’s a generic version of the brand-name drug, it means that it is much cheaper than its brand name counterpart. Generic cialis also contains the same active ingredient tadalafil, which has been shown to be especially effective in treating difficulties with achieving an erection.

In 2018, the exclusive patent for the use of tadalafil in the composition of the brand Cialis expired. This made it possible to produce and sell Tadalafil-based generics — completely identical medications that are manufactured using a similar technology and contain the same active ingredient without the consumers having to overpay for a brand name, especially since the therapeutic effect of Generic Cialis is identical to that of the brand version of Cialis. 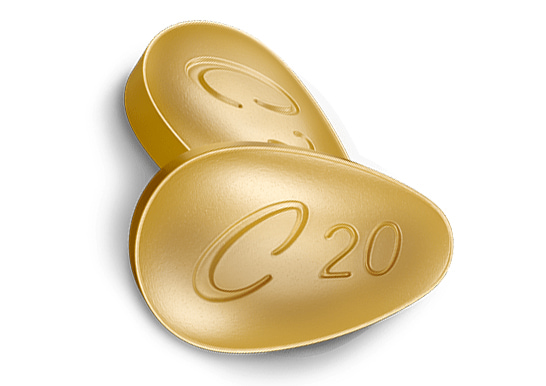 Looking for a cost-effective solution to treat erectile dysfunction? Try generic Cialis. It contains tadalafil — the same active ingredient found in its brand name equivalent — but much more affordable. It works by relaxing the smooth muscles of the penis, allowing for improved blood flow and enabling an erection to occur naturally when aroused. Start out your journey to a great and regular sex-life by ordering one of the best solutions for ED out there.

How Does Cialis Work? 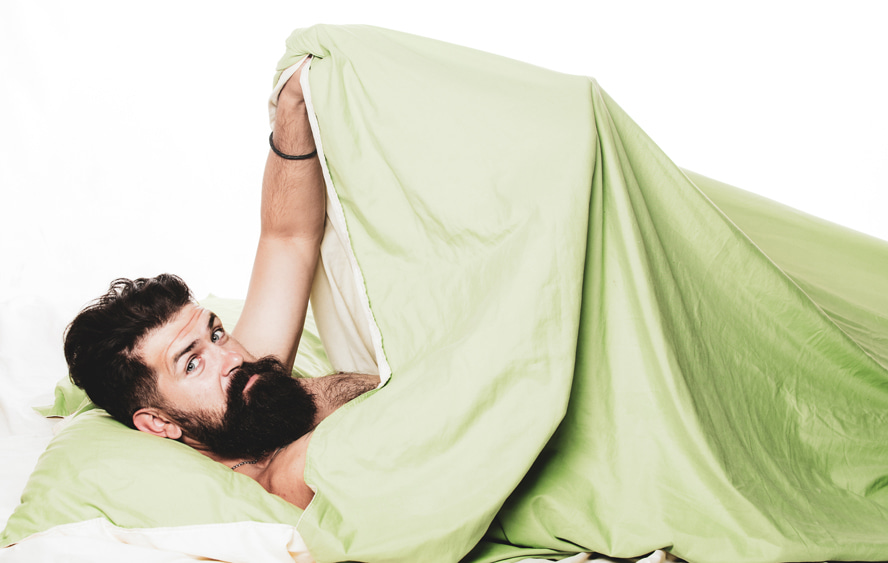 Tadalafil has the ability to slow down the breakdown of cyclic guanosine monophosphate (cGMP): an organic substance from the group of nucleotides that causes relaxation of the cavernous smooth muscles of the penis, which contributes to the intensive filling of the penis with blood. In other words, it causes the onset of an erection.

The maximum effect of the drug develops within two hours after consumption and persists for a period of 18-36 hours. This makes tadalafil qualitatively different from sildenafil, the effect of which persists for only 2-4 hours, which excludes the possibility of spontaneous, previously unplanned sexual contacts.

The effect of tadalafil occurs only after sexual stimulation, which is a prerequisite for the synthesis of cGMP.

For irregular sexual intercourse (1 time per week or less), the recommended dosage is 10 mg per day, taken at least 30-40 minutes before sexual intimacy. In cases of an insufficiently pronounced effect on erectile function, the daily dose can be increased to 20 mg.

The drug does not require changes in the daily / single use dosage for the elderly (over 65 years).

For those with regular sexual activity (two or more sexual acts per week), it is recommended to take Tadalafil daily at a dosage of 2.5-5 mg per day.

Tadalafil can be taken with or without food.

The pills should not be taken in the following cases:

Take the drug with caution in the following cases:

With a probability of >1%, within 24 hours after taking Tadalafil, the following may occur: headaches, nasal congestion, flushes of blood to the face, gastric dyspepsia, muscle or lumbar pain. The side effects also include dizziness, pain in the eyes or abdomen, loss of clarity of vision, tachycardia, nosebleeds, tinnitus, hematospermia, long-lasting erection, kidney and/or urinary tract dysfunction, skin rash, nausea and vomiting, fluctuations in blood pressure.

If any of the above symptoms occur, you should stop taking the drug and undergo symptomatic treatment. In most cases, the side effects of Tadalafil are alleviated on their own within 48 hours after the last instance of taking the drug.

Hemodialysis to accelerate the elimination of tadalafil is not carried out due to the complete ineffectiveness of this procedure.

With a single use of dosages that are 25 times higher than the recommended daily dose of 20 mg, or regular long-term use of five-fold daily dosages of the drug, the same symptoms were observed as with the development of side effects.

It is strictly forbidden to take Tadalafil simultaneously with the following groups of drugs:

Special caution is required by the combination of Tadalafil with such drugs:

The combination of tadalafil with antihypertensive drugs (including alpha-blockers) enhances the antihypertensive effect of the latter, which can lead to a dramatic decrease in blood pressure. 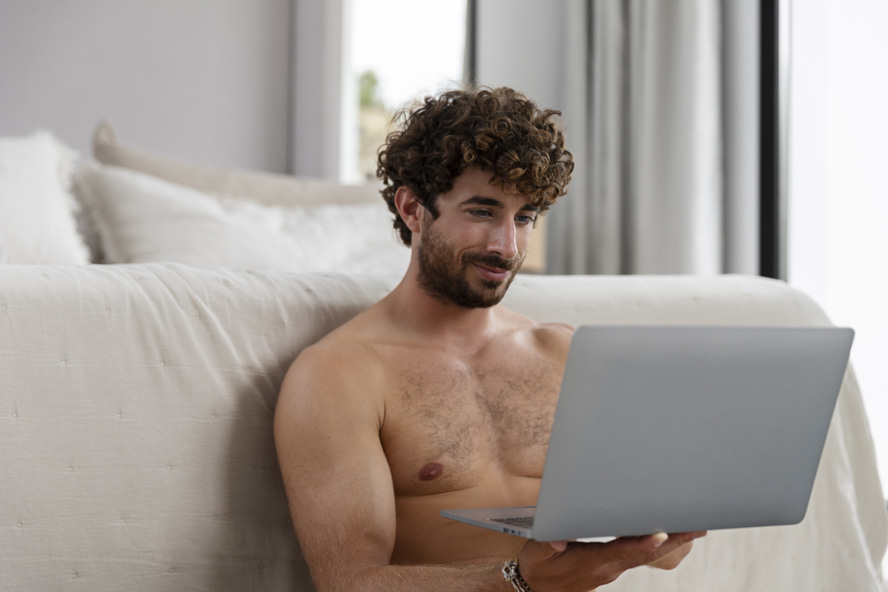 How often should I take Cialis?

Tadalafil is designed for long-term use for several months or even years, but the optimal therapeutic dosage should be discussed with your physician. Before taking Tadalafil for a prolonged period of time, we also highly recommend to undergo an examination of the state of the cardiovascular system and prostate gland.

Can I combine it with alcohol?

Although the effects of tadalafil with alcohol are known to usually be quite mild, it’s still recommended avoiding the consumption of alcohol when taking the drug just in case.

Does Cialis Work for Diabetics?

Yes, generic Cialis works in the same way for diabetics the way it does for men without this condition. Although you should keep in mind that hypoglycemic drugs may slightly reduce the time of the effect of Tadalafil.

How Long Does Cialis Last?

The effects of tadalafil can last up to 36 hours after taking the cialis tablet; however, the cialis dosage can be adjusted based on how well it works for you and how often you take cialis.

Can You Take Viagra and Cialis Together?

Negative! Taking Cialis together with other erectile dysfunction medications is very dangerous and can lead to a dramatic increase in the risk of suffering from various side effects described above.

When Does Cialis Start Working?

The first signs of improvement in erectile function are noted already 30 minutes after taking the drug. An erection that persists for 4 hours may be a sign of priapism and requires immediate medical attention.

Where Can I Get Cialis?

You can get generic Cialis at Canadian Pharmacy Online. We offer quality 24\7 support and are always ready for your order!